APAExpo by R + T, signing of the agreement between APA and Messe Stuttgart

On September 13, 2019, the signing of the Collaboration Agreement between APA, the Spanish Association of Automatic Door Manufacturers, and Messe Stuttgart / R+T took place at the offices of Fira Barcelona.Represented Messe Stuttgart / R+T by its president, Roland Bleinroth, and his deputy, Bernhard Müller; and APA through its president, J. Dídac Contreras, its general secretary, Ricardo Ricart, and the representatives of the APA Working Groups, Javier Sánchez, Enrique Lerma, Marta Cardona, Antonio Orantes and Rafael Sotomayor.

The objective of this agreement is to add synergies, resources and talent from both organizations to promote the next editions of the International Automatic Door Fair organized by APA, with the APAExpo by R+T brand, at a national and international level.

At the event, the cooperation and execution contract, their corresponding budgets and the ethical codes of both organizations were signed in order to guarantee balanced relationships in principles and values ??from an ethical, integral, responsible, transparent and sustainable management over time, capable of generating and creating value in the long term.

A collaboration that seeks excellence at the International Automatic Doors Fair, nationally and internationally, through the contribution of the assets, experience and professionalism of Messe Stuttgart / R+T and APA, optimizing its innovative potential.

The representatives of APA and Messe Stuttgart / R+T stressed that this contract endorses what is a decided commitment for the Spanish sector of automatic doors. Showing their satisfaction after signing the contract, pointing out the importance of promoting APAExpo by R+T together, based on the reputations and recognition of both organizations as benchmarks in the national and international spheres. 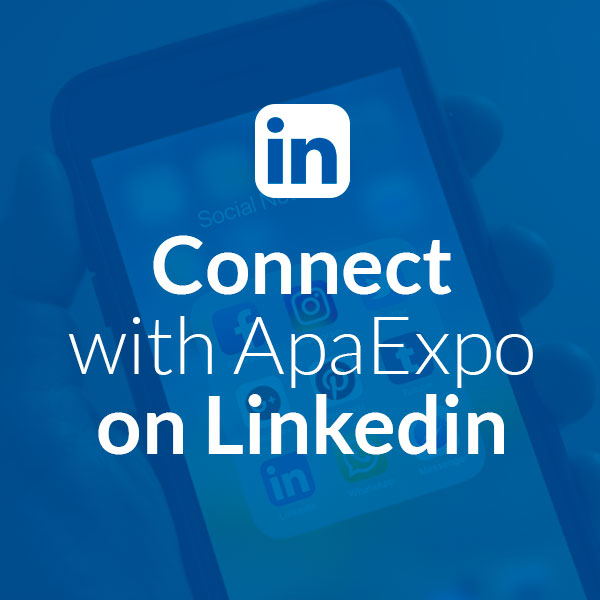 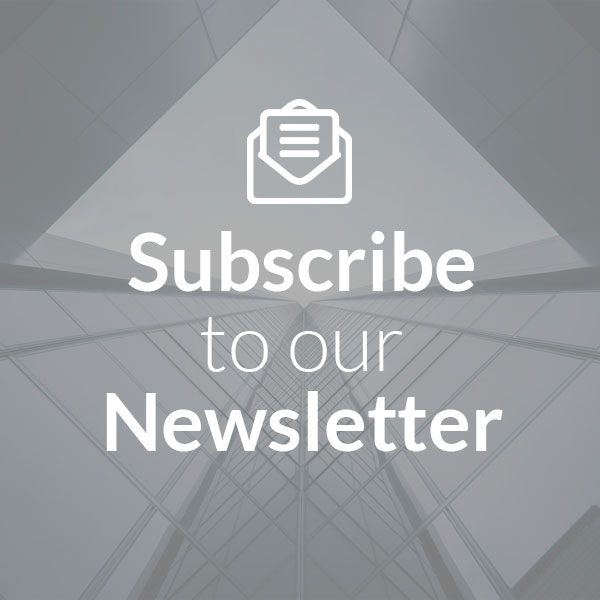